Why is Melbourne Australia ground zero for all things Covid? 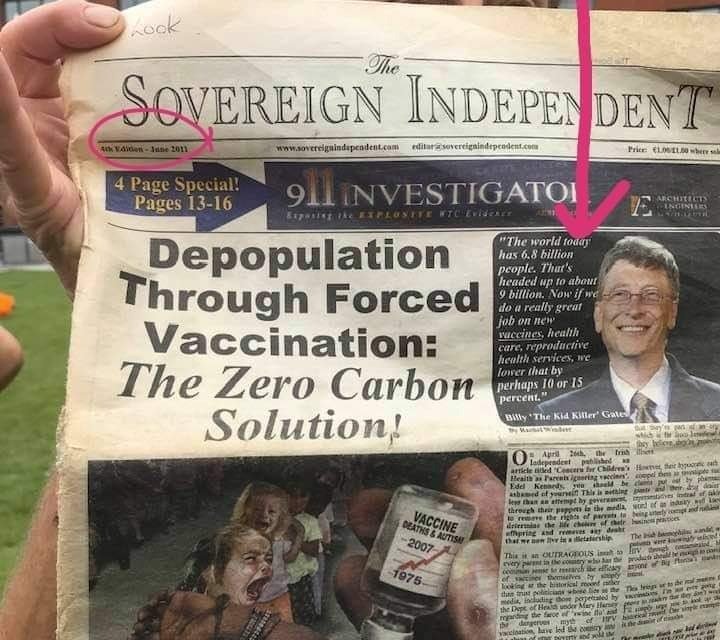 Why is Melbourne Australia ground zero for all things Covid?

Melbourne is where the Gates family depopulation plan was conceived at the Walter Eliza Institute. The Melbourne University associated Institute was headed by Sir Macfarlane Burnet and later his protoge Sir Gustav Nossal. Burnet, who also a friend of Charles Darwin, was asked by Australian, UK and US defence chiefs, to devise a biological plan to ethno exterminate the Chinese. He proposed an Influenza Carona virus. They feared of global virus blow back and shelved the plan.

Burnet later came up for the CSIRO the Myxamotosis vaccine concept for Australia’s rabbit plague. Vaccinated rabbits shed spike proteins to other rabbits. When they encountered the mild but infectious Myxoma virus in the wild, it killed the rabbits en masse. Just like Covid vaccine boosters are designed to do. This vaxx and shedding prevented releasing a letheal virus that killed all fauna. This was developed in Melbourne at the CSIRO with the help of Burnet and Nossal.

Later under Gustav Nossal, the CSIRO developed Gene Shears, which in 1988-89 was licensed as CRISPR. This genetic tool both created the Wuhan Carona virus and the new generation of mRNA bioweapons promoted as Covid vaccines. They’re not vaccines. They’re bioweapons.

Nossal went on to work in for the Bill and Melinda Gates Foundation at the W.H.O

It was Nossal’s job to capture the W.H.O for Bill Gates. The global lockstep Covid pandemic was declared under W.H.O International Health Regulations, by which all signature nations must abide. This is why they whole world is acting in unison.

The new Ten Commandments for humanity inscribed on the 1980 built Georgia Guidestones were enunciated in Sir Macfarlane Burnet’s 1978 book, the “Endurance of Life”. Bill Gates Snr, who was a close friend of Burnet, had the stones built with Rockefeller Foundation finance using his friend William Shockley, who in turn appointed his close eugenists friend Dr Herbert Kersten to have the stones erected in Elberton Georgia. They’re a message for today – limit the world’s population to 500 million in balance with nature. We have an intergenerational genocide eugenists plan unfolding before our eyes.

The are so many links to Melbourne Australia that can’t be mentioned here. Needless to say the 1950s ‘On the Beach’ end of the world movie was ominously set and filmed in Melbourne. The star of the movie, Ava Gardner reportedly said, Melbourne was an appropriate place stage the end of the world.

This is a brief summary of Agenda 2030 (aka The Great Reset).

UK: The “Absolute Zero” timeline or the COVID future of ours!