This is just in: Twitter has permanently banned James O’Keefe of Project Veritas! 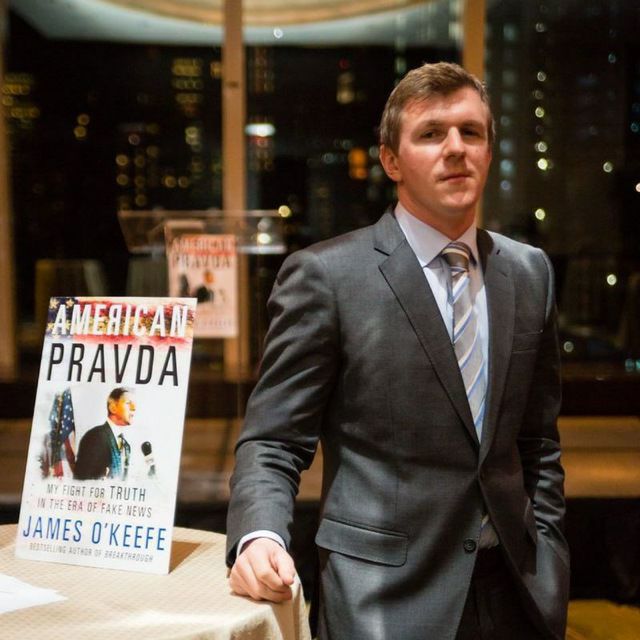 This is just in: Twitter has permanently banned James O’Keefe of Project Veritas!

This all is done indeed in order to support BLM, which in its turn works towards a new civil war in US.

The aim of this war is to distract the attention of people from the social and economical problems and rating the US from a super power to a fascists dictator state controlled by the global elite. 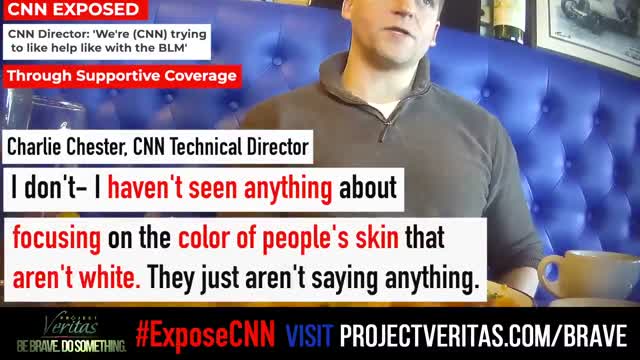 Either way, after this video above James O’Keefe has been forever banned from Twitter! 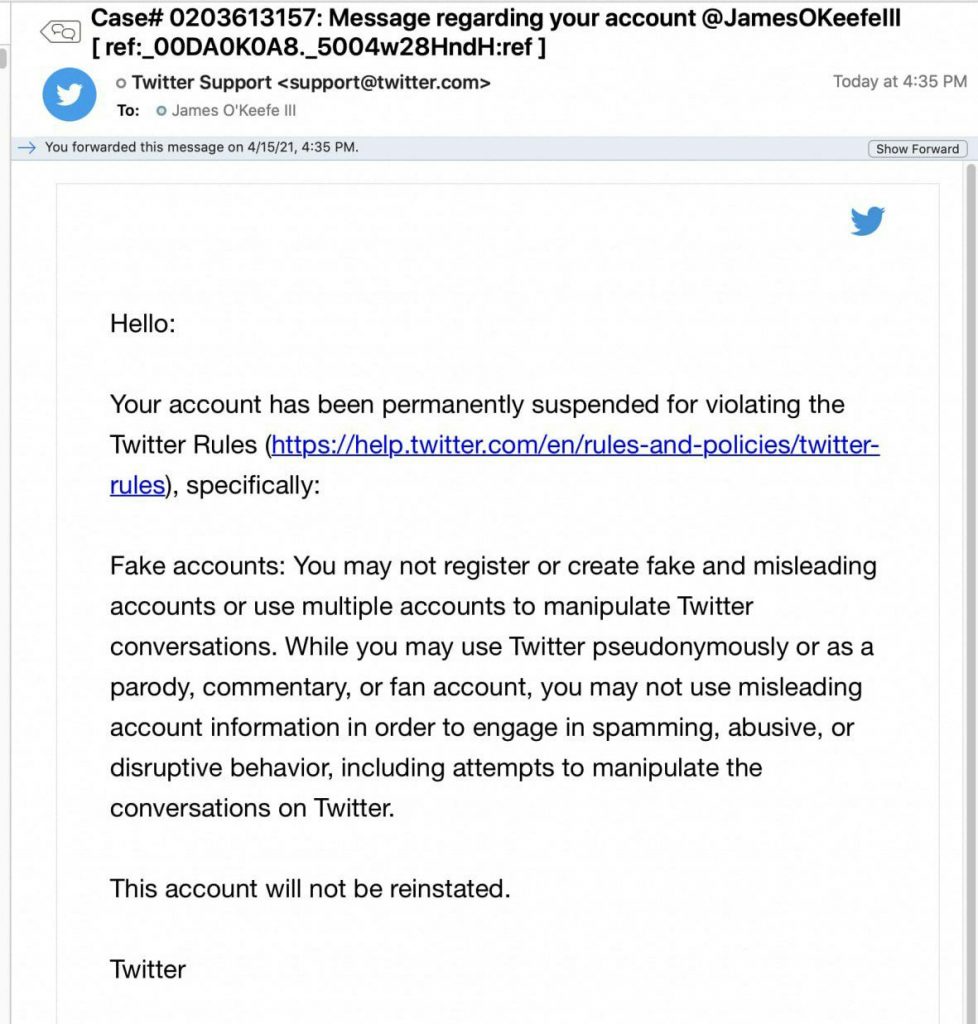 No worries though James is not going to let it slide …

I am suing Twitter for libel because they said I, James O’Keefe, “run fake accounts”. This is a lie, this is slander, and they will pay. Section 230 may have protected them before, but will not protect them from me. The complaint will be filed on Monday!

PS: Good luck James in fighting the Global media … they are all in this together and for 99% are controlled by the same global elite!

This is the New World Order – by the book!