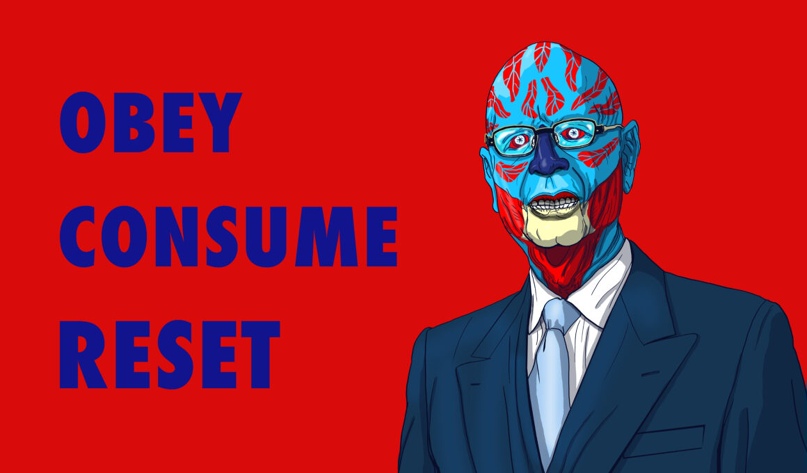 In this post I shall show you the video, here where the officials are talking on how they want to change the world for the UN agenda 2030.

It is no more than a takeover of the world by the Global Corporations and their owners – the 300 richest people of the planet.

In fact, this is a new slavery system with massive depopulation and just two classes of people remaining:

The rulers and the servants.

More on this can be found in the book by Robin de Ruiter: “The 13 Satanic Bloodlines” which shall be bought online, in the stores like Amazon. 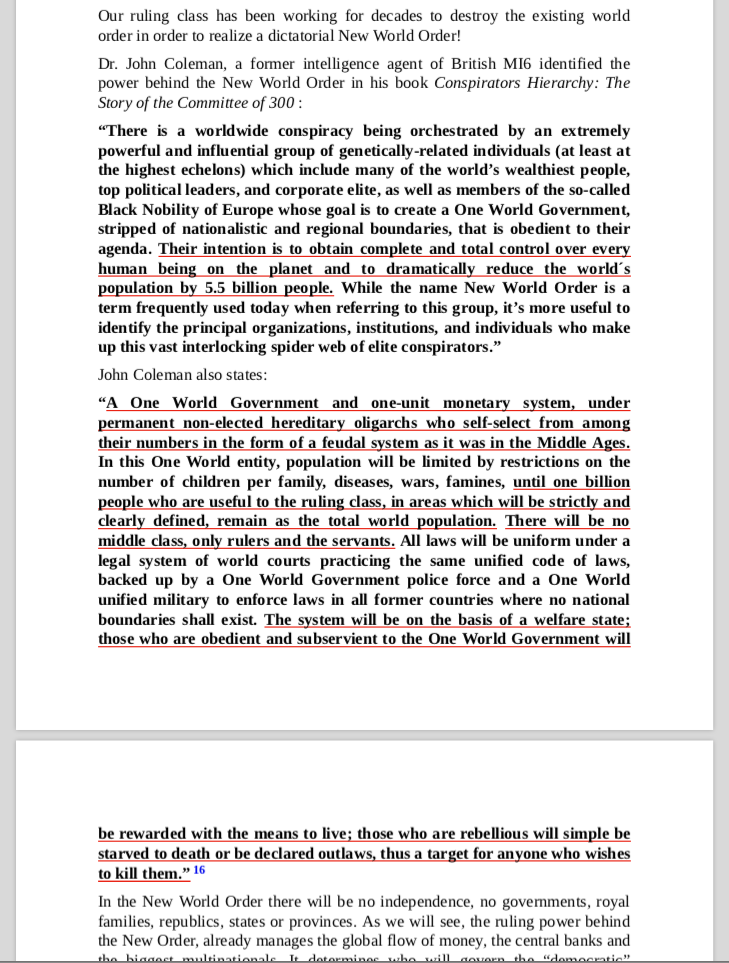 If however you have troubles finding a version for you to read, please contact us in the comments under this post.

Either way, this post is not about this book, but is about how the elite implements the plan. Watch the video below and be aware of how they play you with this COVID crisis….

Do you now see why the COVID restrictions are so irrational and disproportionate. These are the interrogation means to force people to a new consensus on the way the life shall become!

Similar methods were used in the concentration camps of Nazi Germany:

For the same deeds people could be punished or rewarded. The people were put into state of lost hope and a feeling of loosing any control over their lives.

You should not be surprised though, the people behind the Fascism are the same Cult people that are now forcing The Great Reset agenda of the World Economic Forum. 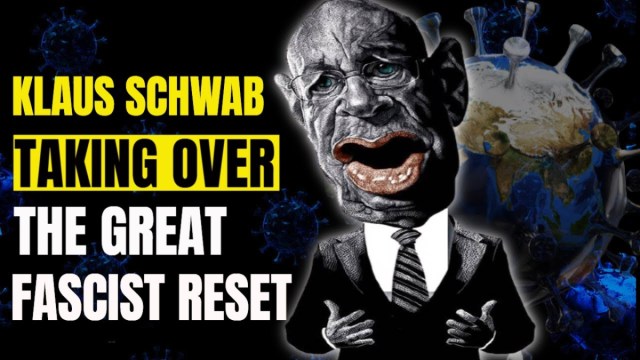 Do not forget that during the Word War Two the international mega-corporations and their owners were sponsoring and selling their products to the both opposing parties!

PS: The goal back than as now is to demolish all national states and control the world via the corporations!

Germany 13.03.2021: The anti-lockdown protests are intensifying!