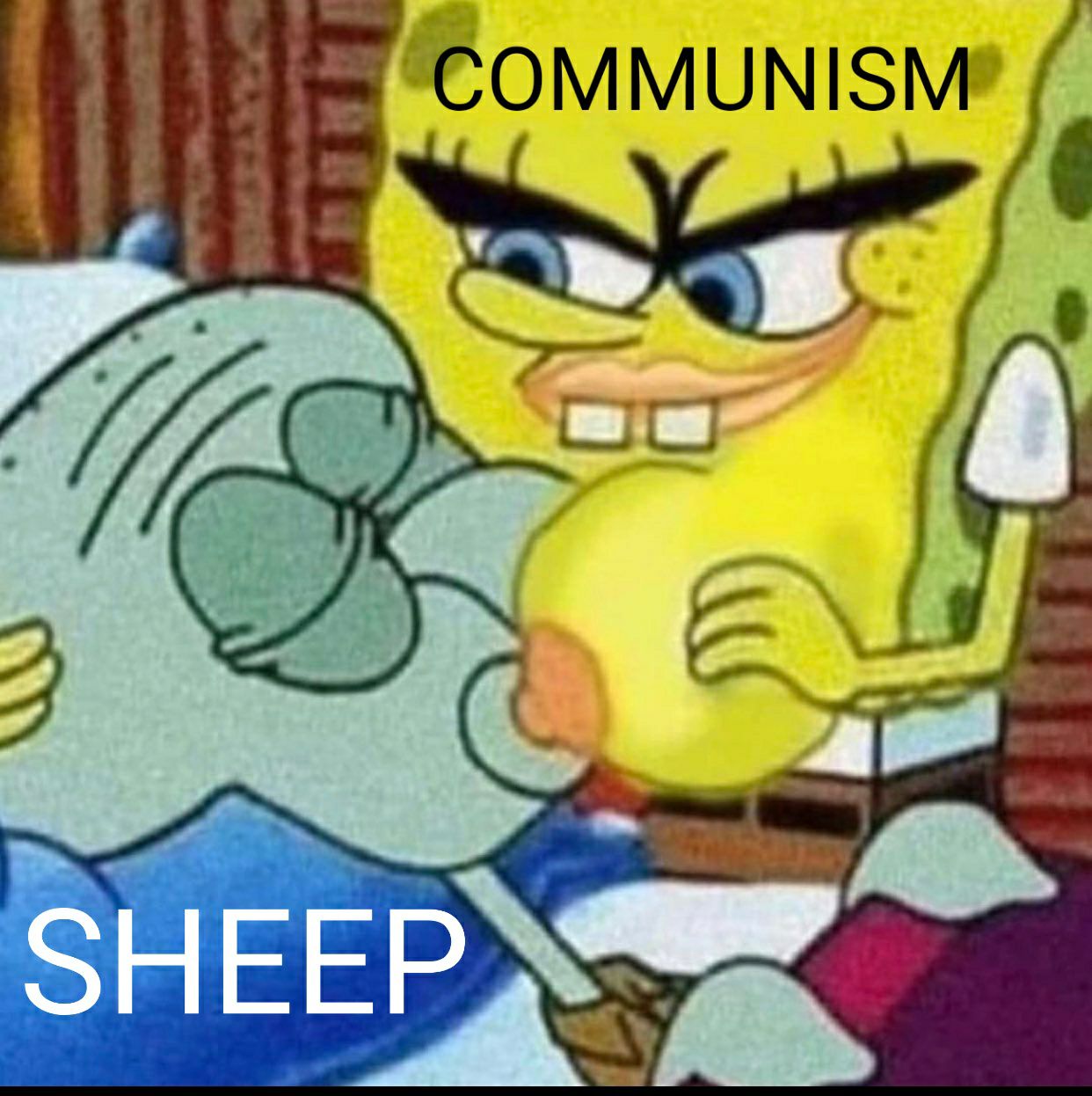 Journalist James Delingpole says the Great Reset is simply a “coup” by the globalist elite, and it is happening all over the world.

These guys are very serious about their plan, which ultimately is to reduce us to the status of serfs

– which of course elites have done throughout the ages.

Western democracy is actually a relatively uncommon phenomenon, the freedoms we enjoy.

reverted away to the historic norm

The Fascist Agenda Behind the ‘Great Reset’

Here is an important news: People are waking up but this may be bad.