The eugenicist Bill Gates has used his vast wealth to plan and execute the “Final Solution 2.0.” 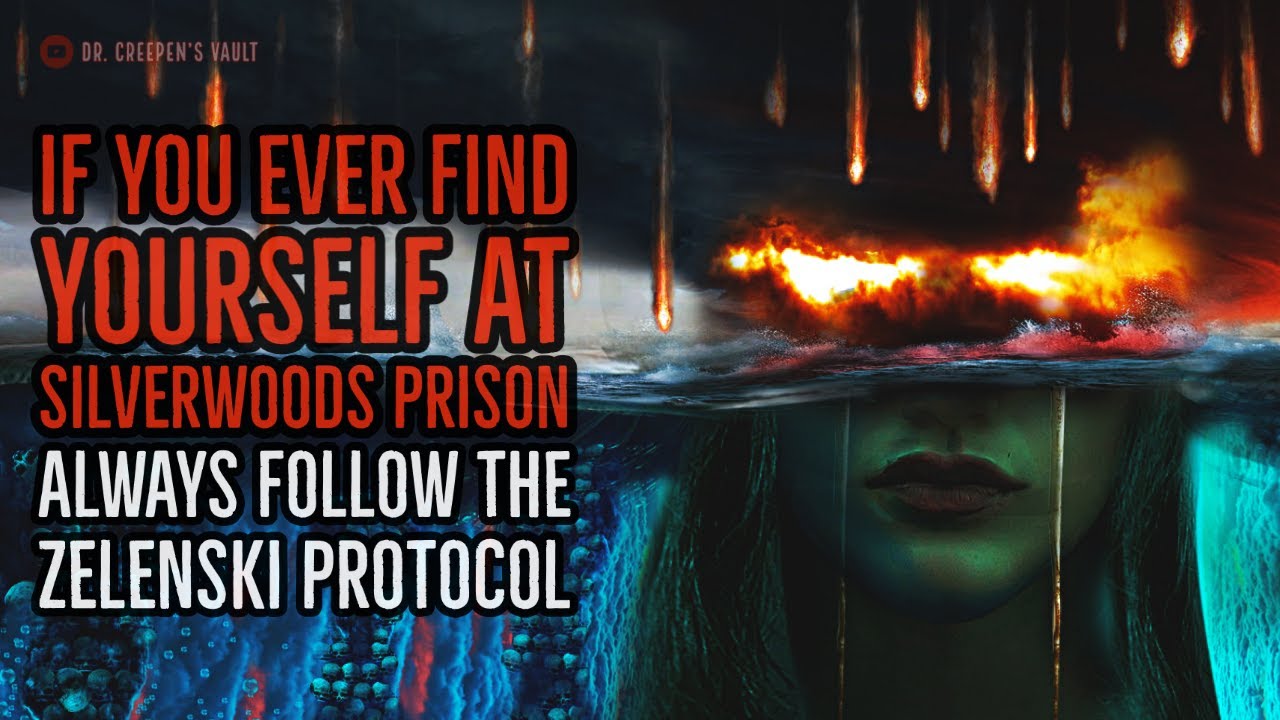 The eugenicist Bill Gates has used his vast wealth to plan and execute the “Final Solution 2.0.”

His diabolical and coercive plan to poison 7 billion people, including helpless children, is his mechanism of death, infertility, and enslavement of the survivors.

Bill Gates is the global face of a satanic ideology which has biblical origins. He never mentions God in any of his narcissistic talks.

Bill Gates has been anointed king over a future demonic and godless world of murder, child sacrifice, and human exploitation. Gates’ king makers are a few of the most powerful satanic families that own most of the world’s corporate wealth.

Humanity must immediately wake up, and resist this tyranny with an unified voice.

Say NO to the fear, isolation and the poison death shot.

Humanity must repent, reject idol worship, and return back to God consciousness.

The world is on the precipice of a glorious redemptive transformation.

Truth and goodness will reign supreme.

We Call For Investigations Into The “Bill & Melinda Gates Foundation”