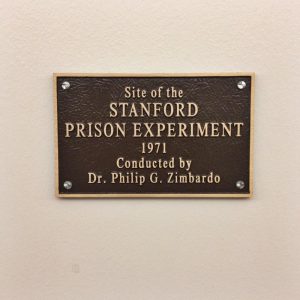 Series of popular psychological experiments have demonstrated the corrupting influence of power, including the controversial 1963 Milgram shock experiment and 1971 Stanford prisoner experiment (made into a 2015 film of the same name).

The latter “demonstration” divided a group of Stanford students into two groups – guard and prisoner – and observed the increasing sadism of the guards and irrational behavior of the prisoners as the demonstration evolved.

Although the Stanford experiments faced many legitimate criticisms on scientific grounds, it is hard not to notice the same effect in society today.