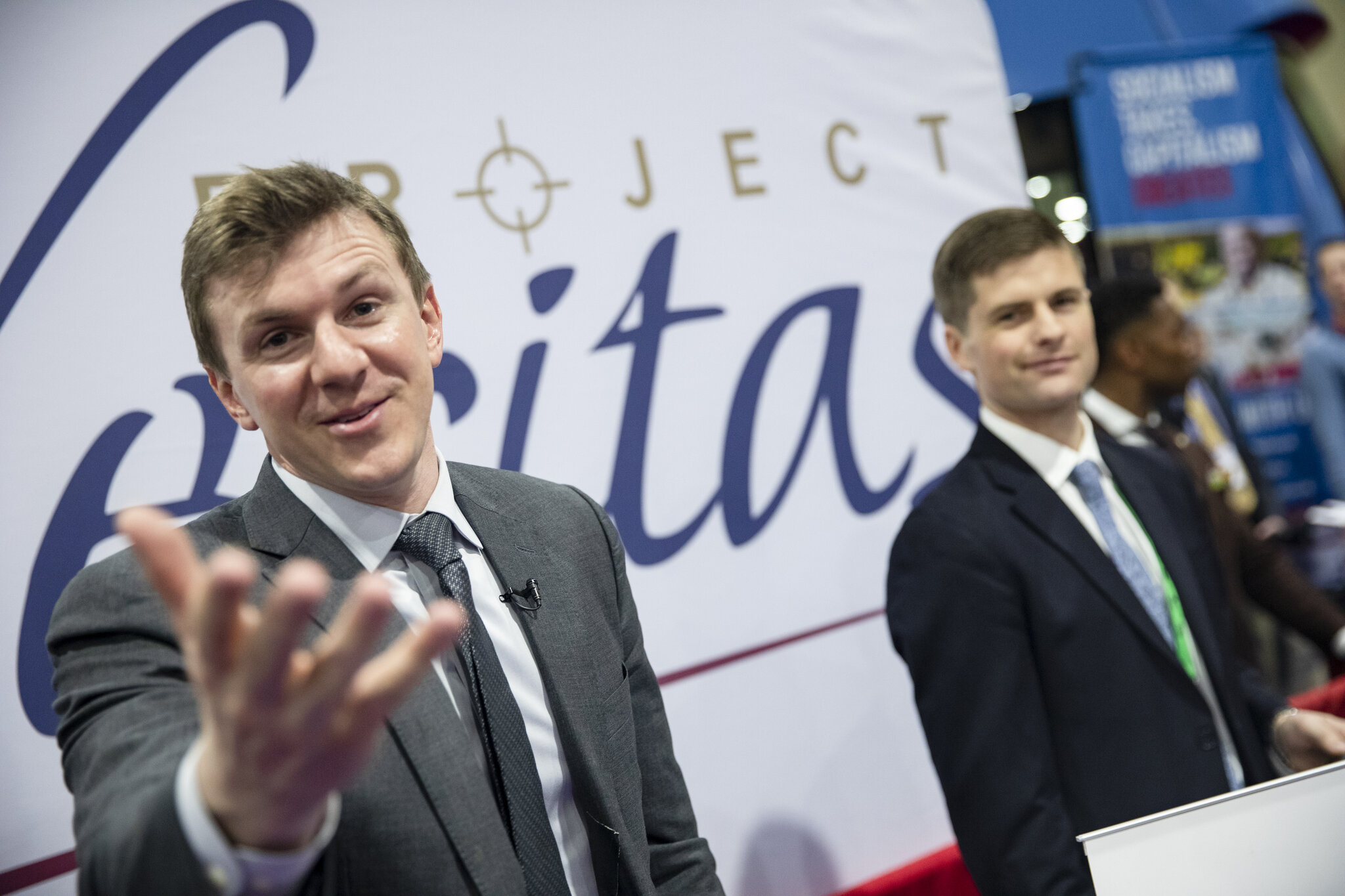 In this one, the same CNN director Charlie Chester admits that the network is “trying to help” Black Lives Matter by defending their race rhetoric. 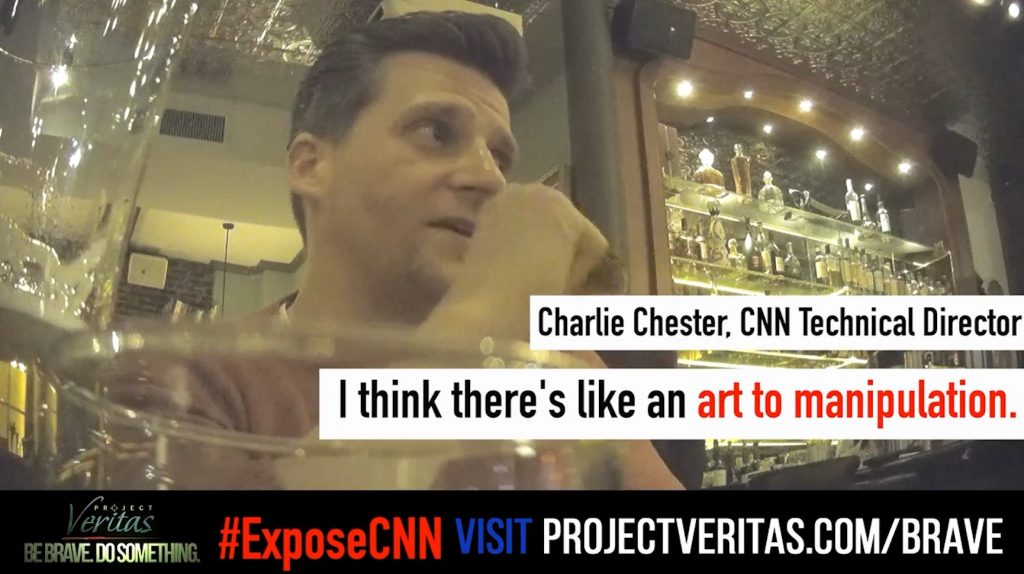 As it turned out, it was a date with a “Tinder girl” who actually was a Project Veritas journalist with a hidden camera. 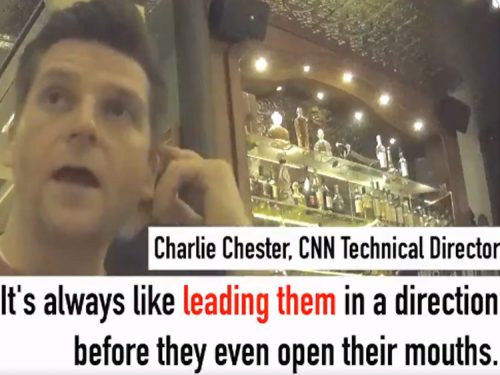 Chester confesses that they do not put forward “stories” unless they feature “white people”. 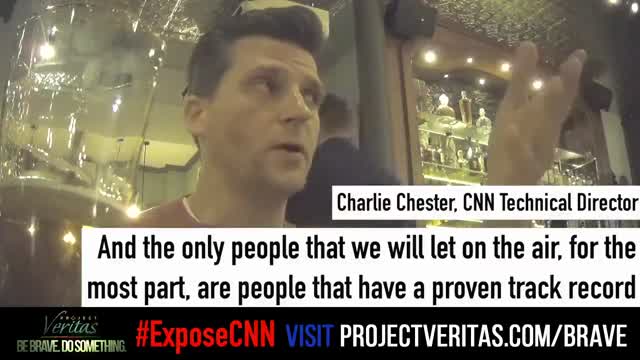 For example, investigating hatred towards Asians, CNN found that they were mostly attacked by black men, so CNN decided not to dig deeper.

I have not seen anything to focus on the skin color of people that is not white. They (CNN) just don’t say anything. If you know what I mean?

So basically, what they do is put attention to any story that blames “white people” and keep anything bad about the “black ones” out of focus!

You can shape the whole nation’s perception of anything, depending on how you do it

PS: It is the CNN Funeral … but I think it shall be a funeral of entire MSN

Another explicit attempt to manipulate COVID death statistics in US/ New York!