People need to understand that … 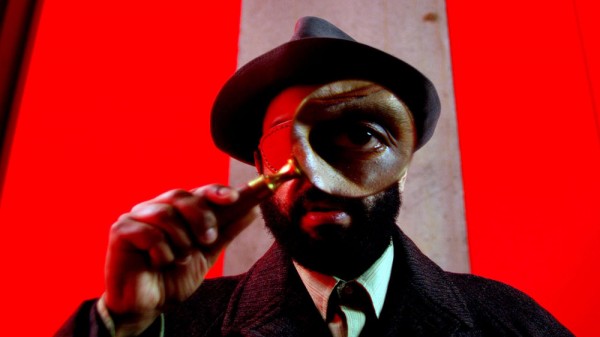 People need to understand that …

.. its likely the vaccines are targeted, one is placebo , one full strength , The children’s vaccine will Not be the same as the adult ones . It will cause Sterilization in a % of cases only.

We are dealing with Eugenics here ( study its beliefs ) .

From direct experience i can say i think they give specific people specific jabs, in each one house i have observed ( 5 families ) one person gets ill from vax , one gets zero side effects. Then if the one who is ill develops a clot the next jab they swap so the other partner gets ill.

I know families where the male and female parents got different brands same day, same appointment!? same pattern, one gets really bad, one zero reactions.

My father had a brain clot second jab then Zero effect from booster, my mum zero first / second jab but booster i thinks caused cancer in her or something Really odd as she aged 10 years in 2 weeks after the booster, says she has zero energy for a month now and looks just so ill, black sunken eyes ? its like the souls been ripped from her. She said to me

I think the vax caused this

and she is very pro vax ……..its Targeted so the deaths do not show up obviously.

The database at Gchq has everyone’s medical records in the UK !!!!!!!!

The database is being used to target different sectors of society based on medical records as Eugenics is about targeting and removing weak genes/people and also controlling birth rates.