Overpopulation is just another lie they use to justify their genocidal intentions. 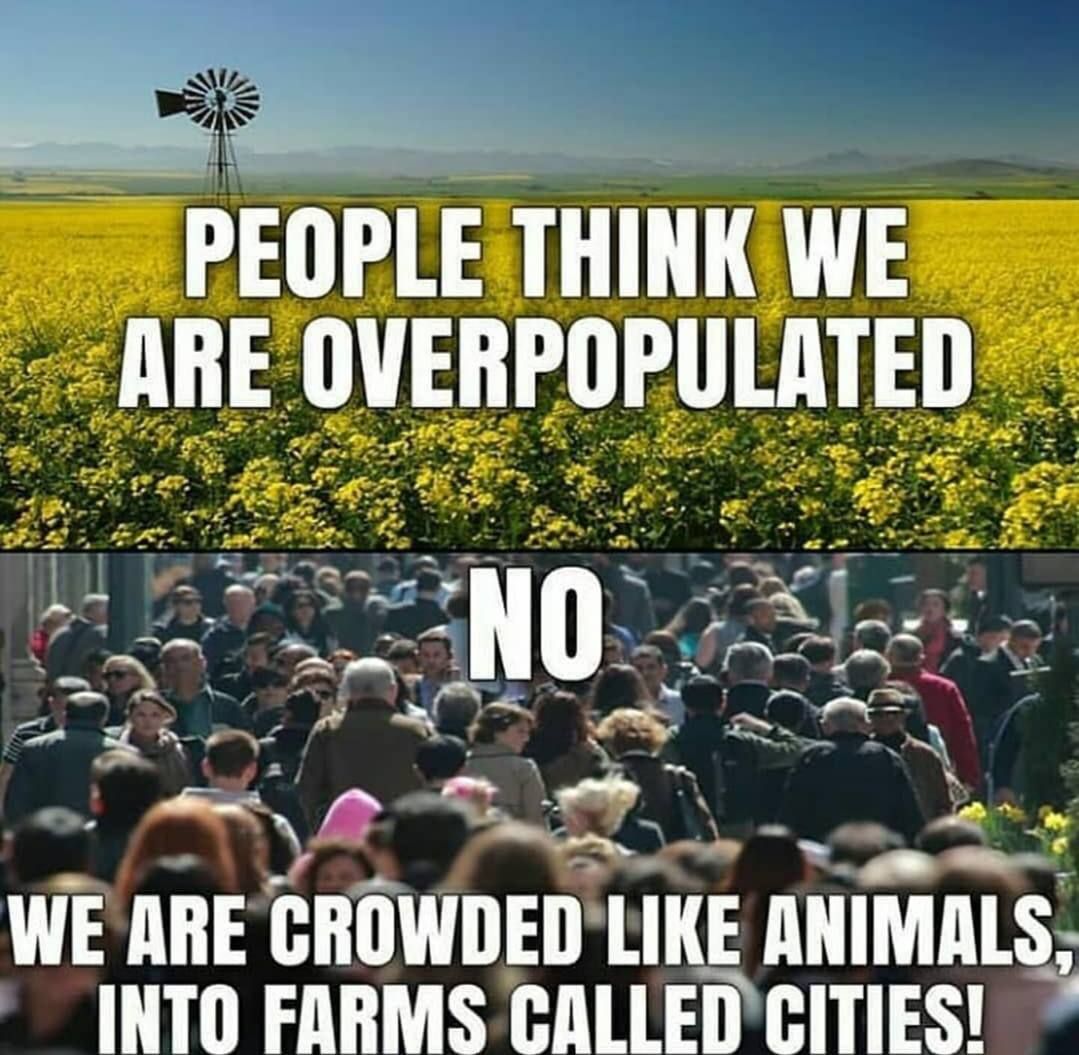 Overpopulation is just another lie they use to justify their genocidal intentions.

They have lied about the world population. There is no where close to 7 billion people in the world; that’s just more relativism intended to degrade your value as a God-created human being.

The Satanists want to mass-murder the human race into extinction. Telling you the world is overpopulated, and then by showing you footage of unnaturally dense cities and plumes of smoke coming out of big factories, they are assaulting you with yet another massive psy-ops It’s all a massive lie.

Satanists are the last people you should trust on restoring order to the cosmos. They are on a path to hell. Do not follow them.