GREAT article, maybe even to share with Normies, full of facts & figures 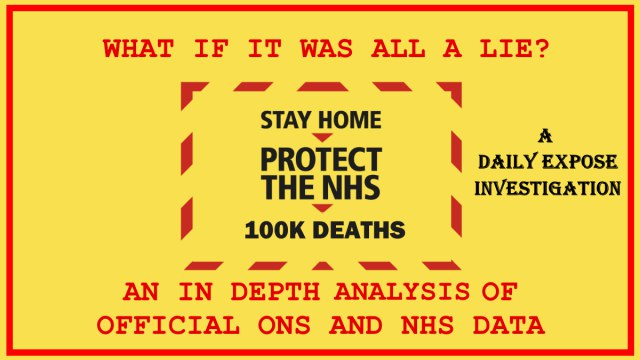 GREAT article, maybe even to share with Normies, full of facts & figures

March 2020 the order was given “to stay at home” as the government and their circle of scientific advisors needed “three weeks” to flatten the curve. Eleven months later and the United Kingdom is still under a “stay at home” order and has been told over one-hundred-thousand people have now died from Covid-19. Stay at home > Protect the NHS > Save lives has been the mantra of the UK Government and millions of their docile followers in the past year.

Well ‘The Daily Expose’ investigated, and we suggest you fasten your seat-belts because this is what we found…

See the link below for more info!

Paul Weston – Do You Trust The Government?