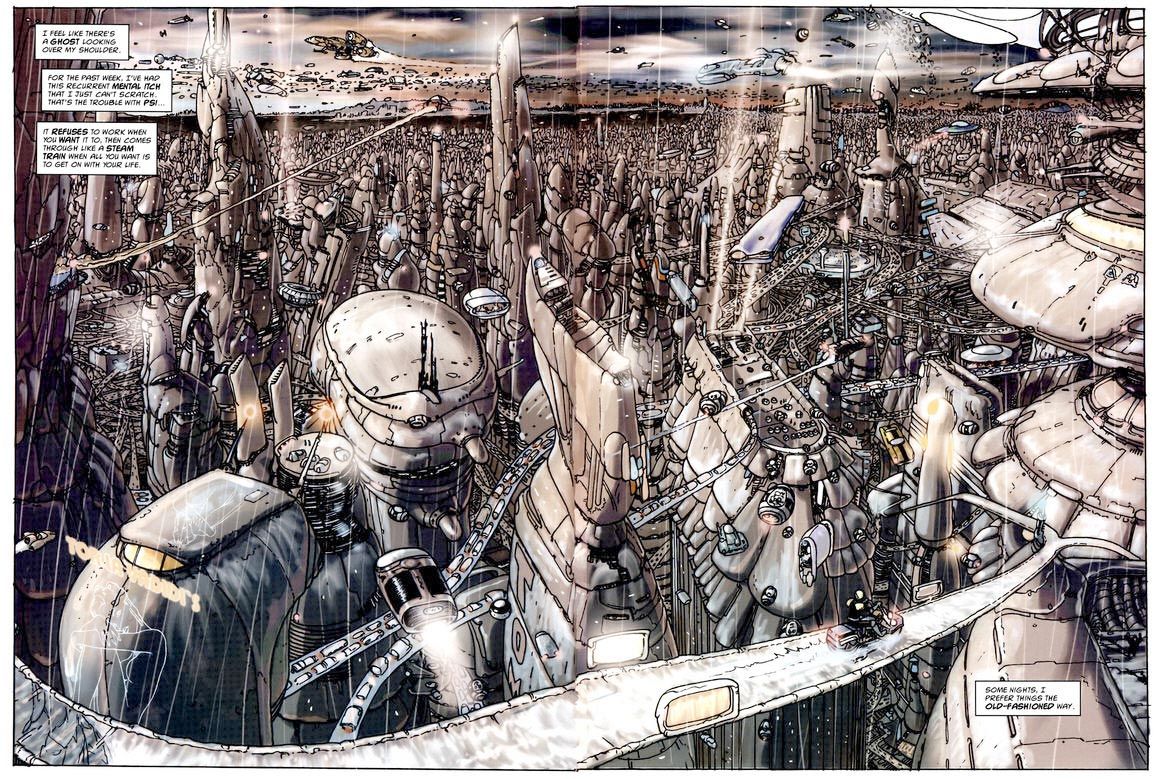 Although his interview with the Washington Post was filled with bummers, two special bummers stood out:

The first issue is a bizarre annoyance, but represents a concerning trend: the longer this virus mania lasts, the more intense and intensely absurd the rules begin to be. Coming up on one year, he’s announcing a second mask. It is logical to assume that in the winter of 2022, he will announce that we should wear three masks, and so on.

The second issue, however, is really going to crush a lot of people’s dreams. The estimated delivery time of the vaccine for the third world is somewhere between 2024 and 2025. Obviously, between here and 2025, there is a lot of room for that timeframe to be extended. Right now, they are obviously coming out with all of these new “mutant strains,” and saying that people will require “boosters” on a regular basis, and presumably the entire third world needs those too, so there’s a lot of room to stretch this out to 2030, right now, without even inventing new reasoning. However, without any further extensions, what Fauci’s statement amounts to is that we can’t even talk about going back to normal for at least 3 or 4 more years.