Facebook admits at court that their fact-checkers only express an opinion! 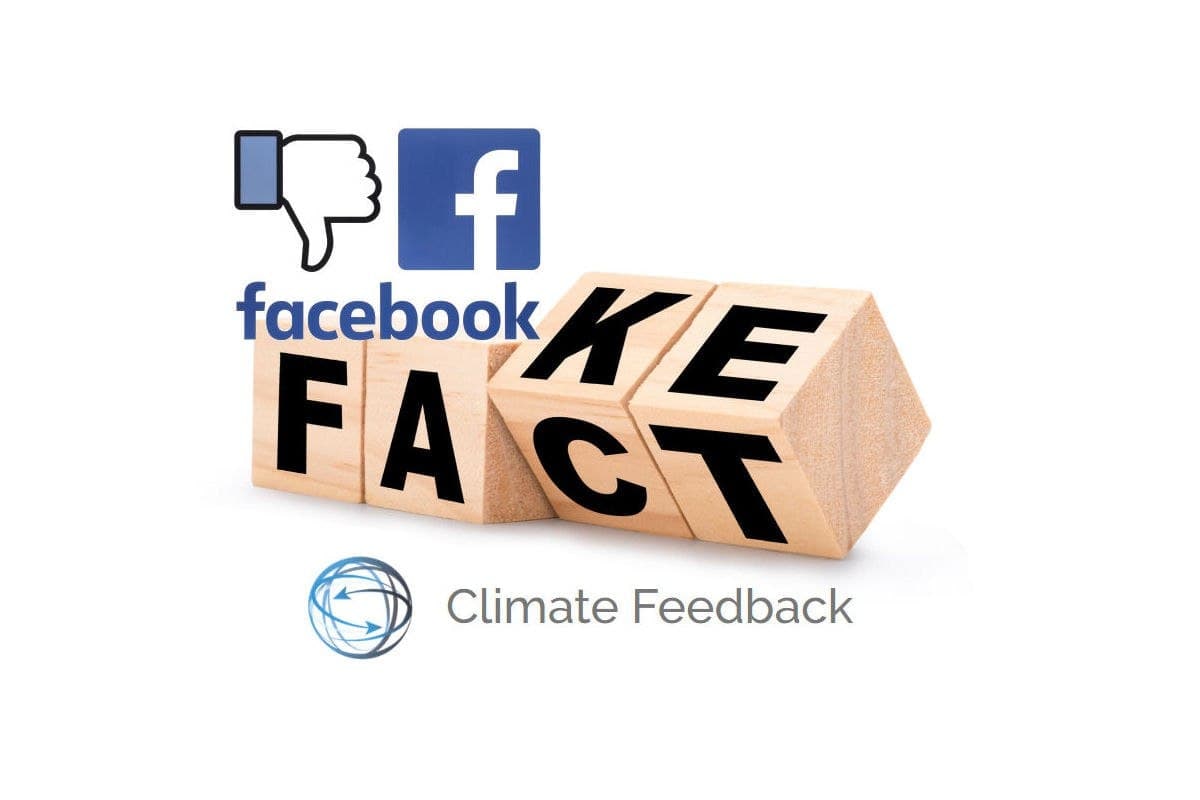 Facebook admits at court that their fact-checkers only express an opinion!

Facebook just blew the “fact check” claim right out of the water in court.

In its response to Stossel’s defamation claim, Facebook responds on Page 2, Line 8 in the court document (download it below) that Facebook cannot be sued for defamation because its ‘fact checks’ are mere statements of opinion rather than factual assertions!!! 😱😳🤣

“The labels themselves are neither false nor defamatory; to the contrary, they constitute protected opinion.”

Shouldn’t they be called ‘opinion check’? or ‘official narrative check’ then?

BOMBSHELL: In court filing, Facebook admits ‘fact checks’ are nothing more than opinion

Watts Up With That?

BOMBSHELL: In court filing, Facebook admits ‘fact checks’ are nothing more than opinion

Facebook has admitted in a court of law that such fact checks are.

WHO finally admits PCR is inaccurate