End of COVid restrictions == moving to the next phase of the plan! 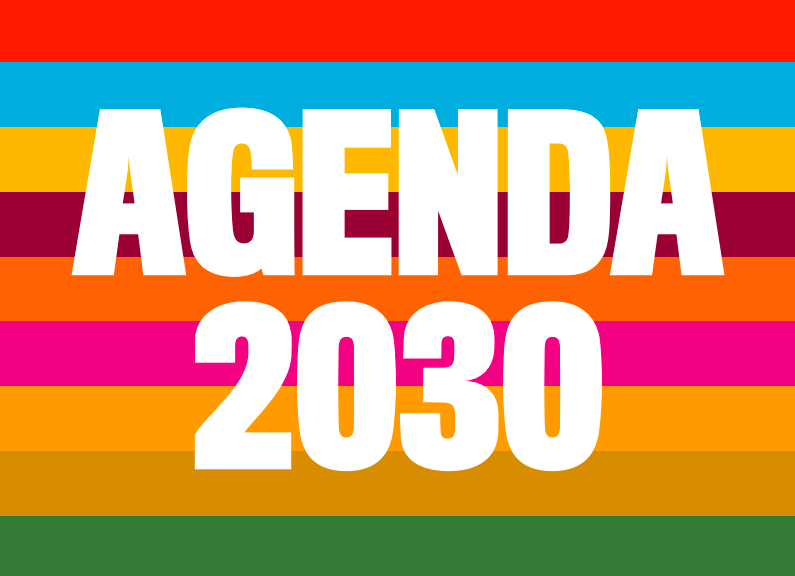 End of COVid restrictions == moving to the next phase of the plan!

As much as the end of restrictions in many countries is to be celebrated, let’s not be fooled by any of it.

The failure of the Covid measures was part of the plan. The WHO is using it to push member states to sign a new agreement for global pandemic preparedness which will basically hand over the power to the WHO in any medical and climate emergency.

The new treaty which expands the 2005 treaty, if adopted by member states means that the WHO’s constitution (as per Article 9) will take precedence over each country’s constitution during natural disasters or pandemics. In other words, the WHO will be dictating not just recommending.

This is just another step towards their One World Government aka New World Order.

Dr. Astrid Stuckelberger, who has worked for the WHO for 20 years, warns that every country should send a public letter of protest to the WHO, saying it is unacceptable that the signature of the Minister of Health in any country, should decide the fate of millions of people without a referendum.

Dr. Stuckelberger shared the information that so far only the Russians have sent such a letter of objection.

If you are a member of the Assembly or know of anyone who is a member please prompt them to send such letter on behalf of we the people.

Read more on the document they want to be signed!

Former WHO researcher from Norway: There is no pandemic, only lies and cheating!

We are entering the second phase of the COVID scam

The sick F@*#&!! behind the scenes announce their next steps: “Next Crisis Bigger than COVID”