Does the Black Lies Matter? 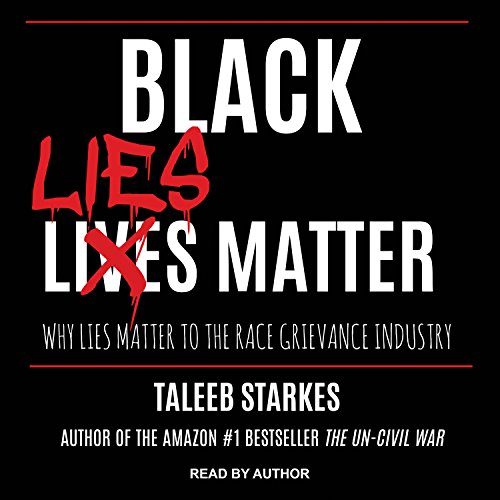 Does the Black Lies Matter?

The murder of 15-year-old Macia Bryant is yet another lies of the MSN used to promote and excuse the BLM agression! 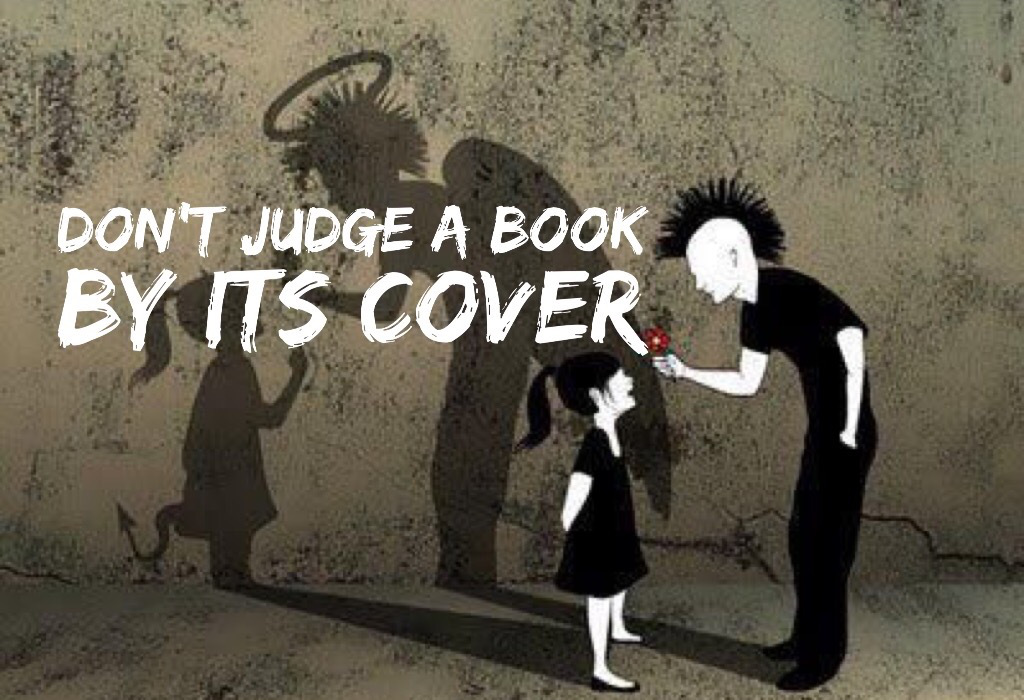 They reveal that Macia Bryant was attempting to stab someone while the officer acted quickly and opened fire, fatally wounding her.

“Unaware of the facts” (???), an angry crowd of protesters gathered outside Columbus police headquarters on Tuesday evening after the murder of 15-year-old Macia Bryant with the participation of an officer.

For what I see, some one (George Soros or some other BLM sponsors) desperately needs to organise a civil war in the US. 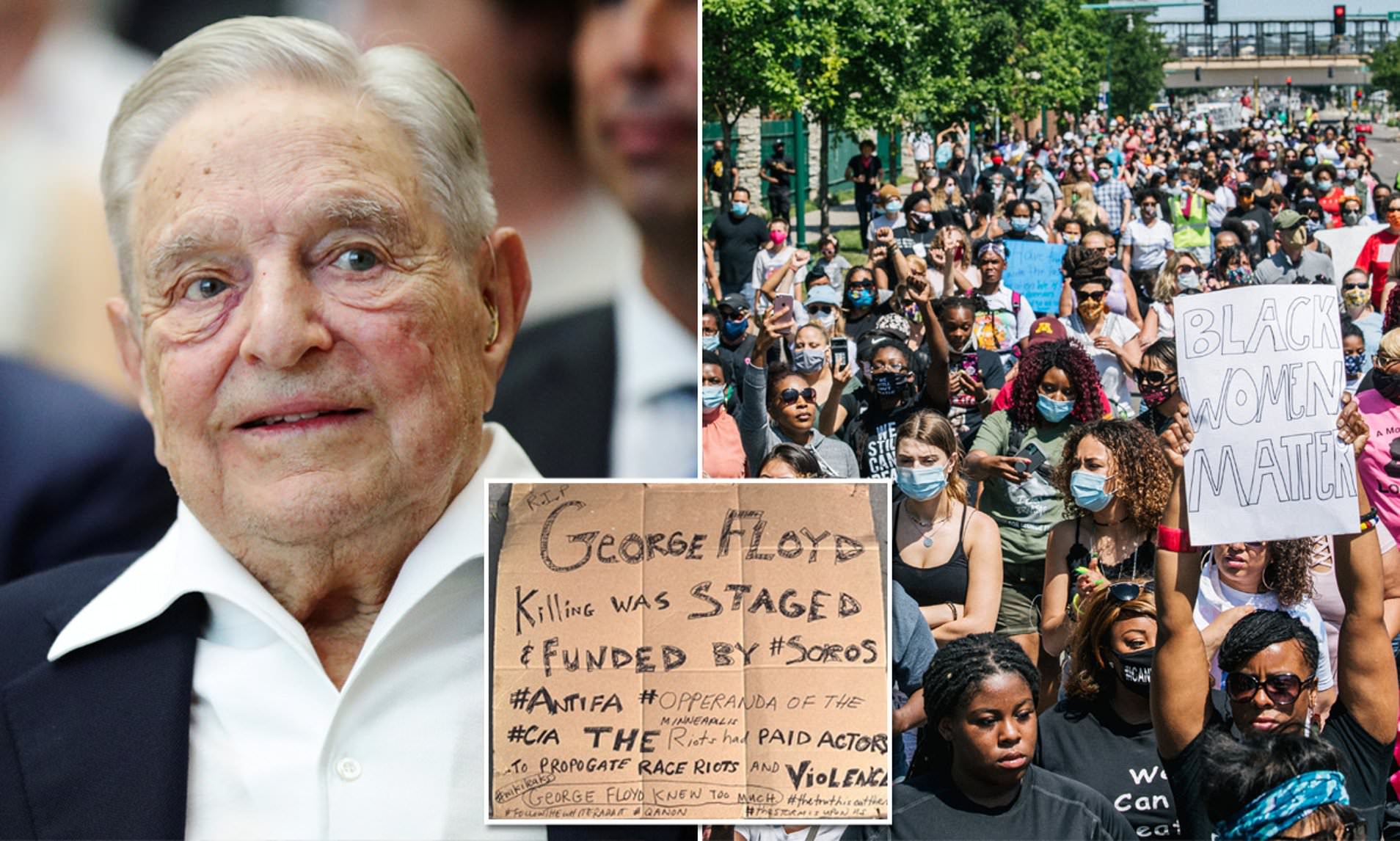 So YES, the Black Lies does Matter, for those who are controlling this force for the sake of driving the U.S. and the rest of us into the New World Order!

It is an useful tool they’ve created for themselves, something fresh, after of all the war on terror and COVID scam… I was however hoping for a more exciting Aliens invasion though … 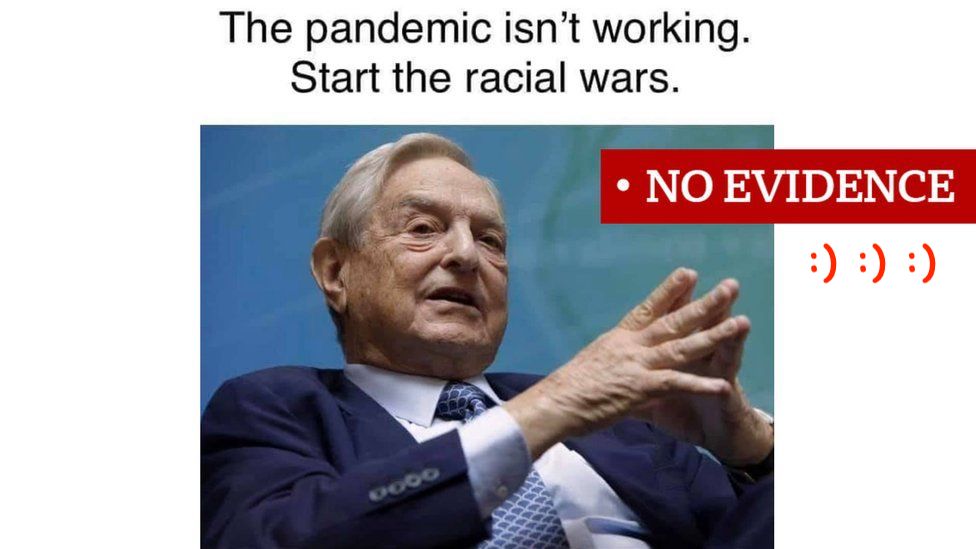 US: Black Lives Matter? Sure … lets through in more racism!