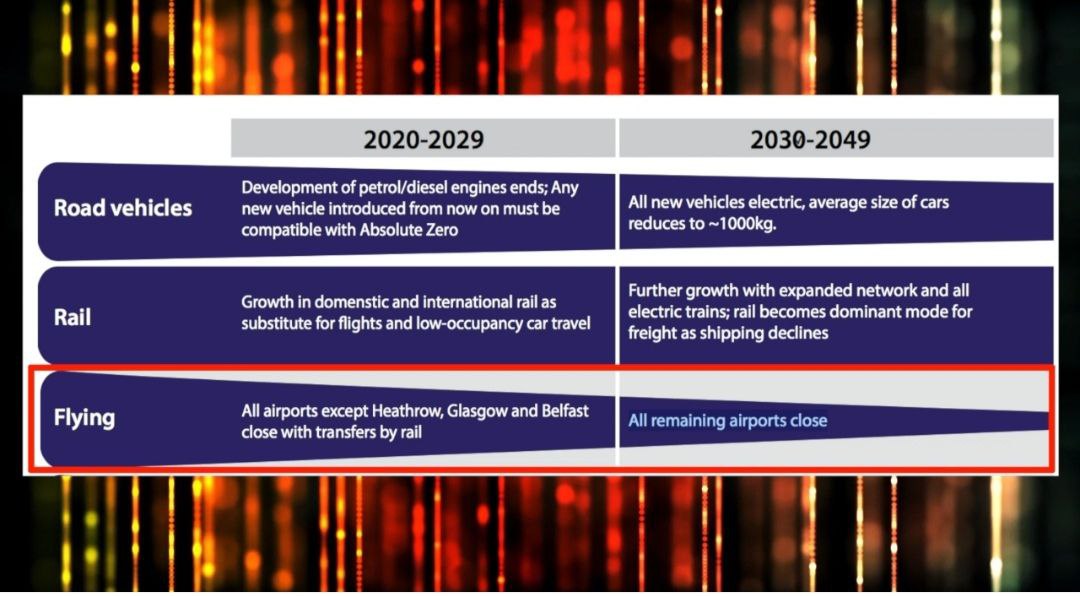 European countries starting to ban domestic flights in favor of rail travel…… Not a conspiracy theory any more, just a conspiracy FACT.. 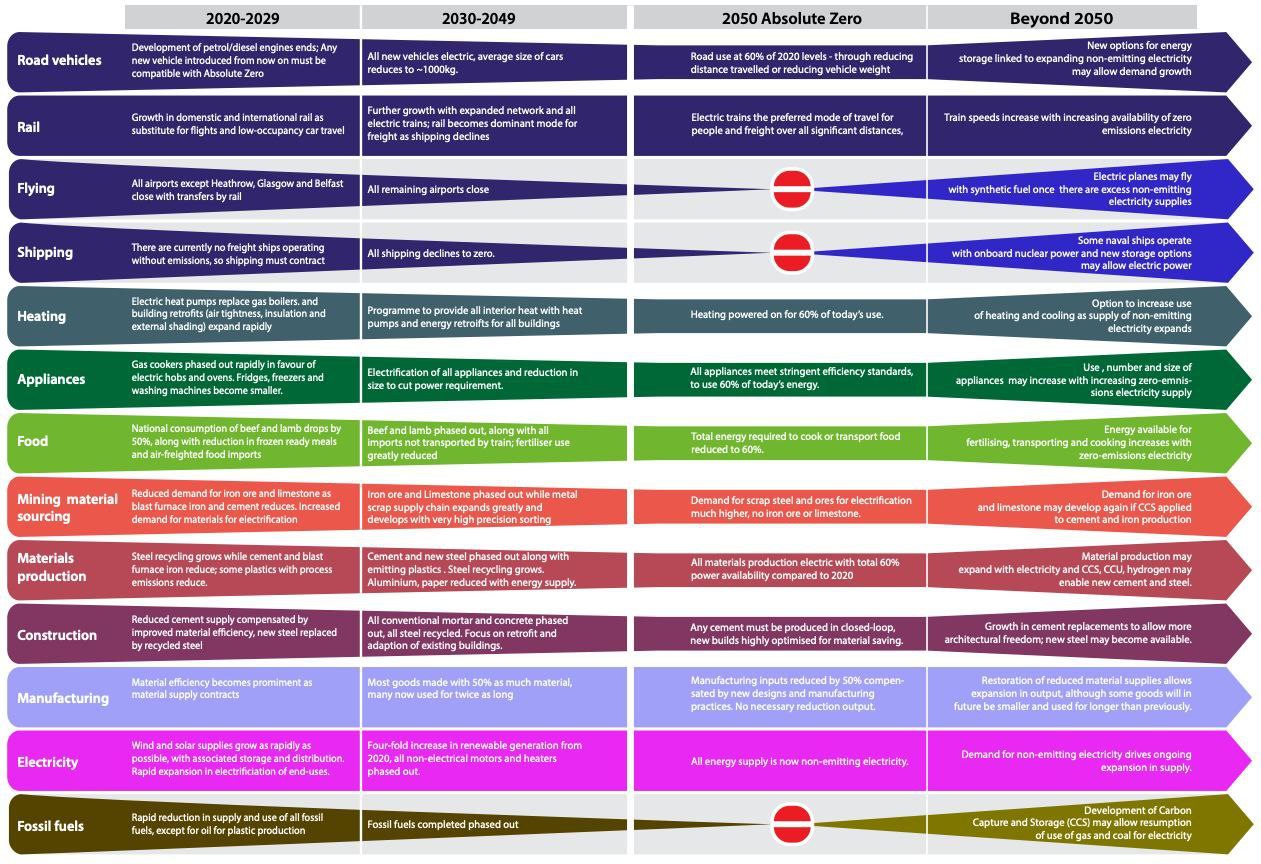 France bans air travel that could be done by train in under 2.5 hours:

On Sunday, the French National Assembly voted to ban some short-haul flights in favor of train travel. If the measure is formally approved, it would mean the end to domestic flights on routes where the journey could also be completed by train in 2.5 hours or less.

Not a conspiracy theory any more, tight?

“We know that aviation is a contributor of carbon dioxide and that because of climate change we must reduce emissions. Equally, we must support our companies and not let them fall by the wayside,” said French Interior Minister Agnes Pannier-Runacher.

PS: Wake up, the entire “Conspiracy Theory” concept is a cover up and self-censoring tool to make people ignorant to what is going on!

All you need to know about …